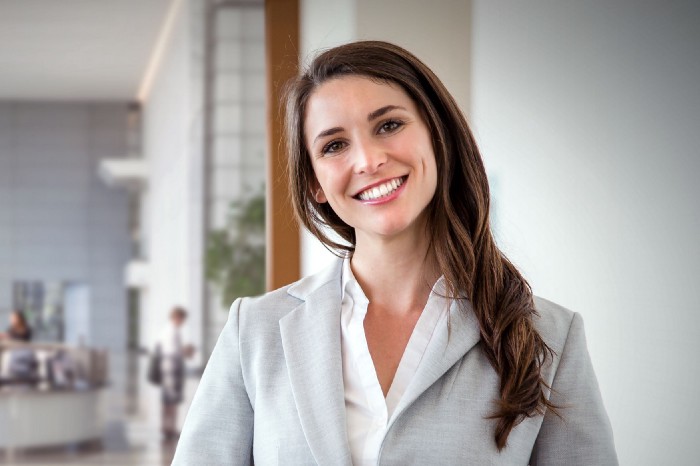 The best leader I ever met barely graduated high school.

He was a Sergeant of mine when I was a young Marine. The Marines under him loved him and would follow him anywhere. The Marines above him respected him greatly.

He wasn’t book smart. In fact, he could barely spell, but he was “people-smart” which is much more powerful. He knew how people felt. He felt what people wanted. He had the highest emotional intelligence of anyone I’ve ever met. He knew how to light a fire in our souls then get the very best from us. And we loved him for it.

Other leaders may have been the smartest person in the room or may have even formally studied leadership for years, but they couldn’t hold a candle to him in leadership effectiveness.

I’ve been in leadership positions for 25 years in military, corporate, and volunteer settings.

I’ve seen how soft skills can be the difference between success and failure as a leader.

A leader is like an orchestra conductor with emotions as the music. The leader sets the tempo, volume, and tone.

This concept is called emotional contagion. It is defined as:

The people that work for you receive the emotions you project. A leader who projects worried, frazzled, negative vibes will infect their team with these emotions. This “infection” can show the symptoms of stunted performance and lost confidence in the leader’s abilities.

A good leader can also see tension between team members then work to resolve it before it festers.

A leader is never too high or too low. A good boss maintains an emotional bearing of steady competence, enthusiasm, hope, humility, and can-do resolve.

5 percent of careers are derailed for reasons related to emotional competencies, including inability to handle interpersonal problems; unsatisfactory team leadership during times of difficulty or conflict; or inability to adapt to change or elicit trust. -Center for Creative Leadership

According to this study, two primary traits followers look for in a new leader are competence and warmth.

The look for warmth so they can feel the quality of intentions a leader has for them. They look for competence so they can judge if a leader can actually deliver on those intentions.

A good leader projects compassion and proves their competence by caring more and by doing their very best at even the smallest tasks.

Self-discipline breeds this competence a leader needs. It also sets the example of diligence and discipline so their team sees them as a rock to anchor to.

“Confidence is the cornerstone of leadership. You can teach a leader to be an effective problem solver; more decisive; a better communicator; how to coach, mentor and hold team members accountable; and many other fundamentals of leadership. Yet, without that leader first believing in himself or herself, true leadership will exist only in title.”

In most cases, what you think of you is what other people will think too.

People will only believe in a leader as much as a leader believes in themself.

Confidence isn’t arrogant braggadocio either— quite the opposite. Usually the greater the pride, the weaker the leader.

Confident humility is the mark of the best leaders.

“The most beautiful thing you can wear is confidence.” –  Blake Lively

Humans are egocentric. How does a leader address their own self-centered nature to focus on those they lead?

The best leaders mitigate their own egocentric tendency by developing a heightened sense of empathy.

Good leaders can put themselves in their team’s shoes. In all my experience I have found that emotional intelligence is more important to leadership than IQ.

Good leaders are fully present in a conversation. They ask questions and listen closely to the answers. They watch their team and read their moods. They imagine what they’d want a leader to do then they do it.

When the team has a leader who listens to them and understands them, that team becomes more willing to follow that leader.

“Leadership is about empathy. It is about having the ability to relate to and connect with people for the purpose of inspiring and empowering their lives.” – Oprah Winfrey

The best bosses have a can-do, hopeful, optimistic outlook. This isn’t blind naivete or rose-colored glasses — a good boss values the hard truth of a situation.

But there’s always a best attitude for taking on challenges. Can-do hopefulness is that attitude because believing you will succeed is usually the only way you will.

Helen Keller said: “Optimism is the faith that leads to achievement. Nothing can be done without hope and confidence.”

Hope is the fuel of inspiration.

A good boss works through adversity with drive. The best ones come alive and even thrive in the storms of adversity.

Even if a leader and team fails, they can get back up again as failure is only temporary when doused with hope.

“Leaders are dealers in hope.” ― Mark Miller, The Heart of Leadership

We don’t always think about soft skills in leadership as they’re harder to define — intangible. There’s less of a formula to follow.

Soft skills are about attitude and what’s in a leader’s heart. It’s not possible to win hearts and minds if you don’t have yours set right first.

So manage emotions for yourself and others, project warm competence, be empathetic, self-confident, and always be hopeful for success.

When you’re a well-rounded leader in the hard skills and soft you become a much more effective boss.

But not just a boss. You’ll become an outstanding leader who people will love to follow.