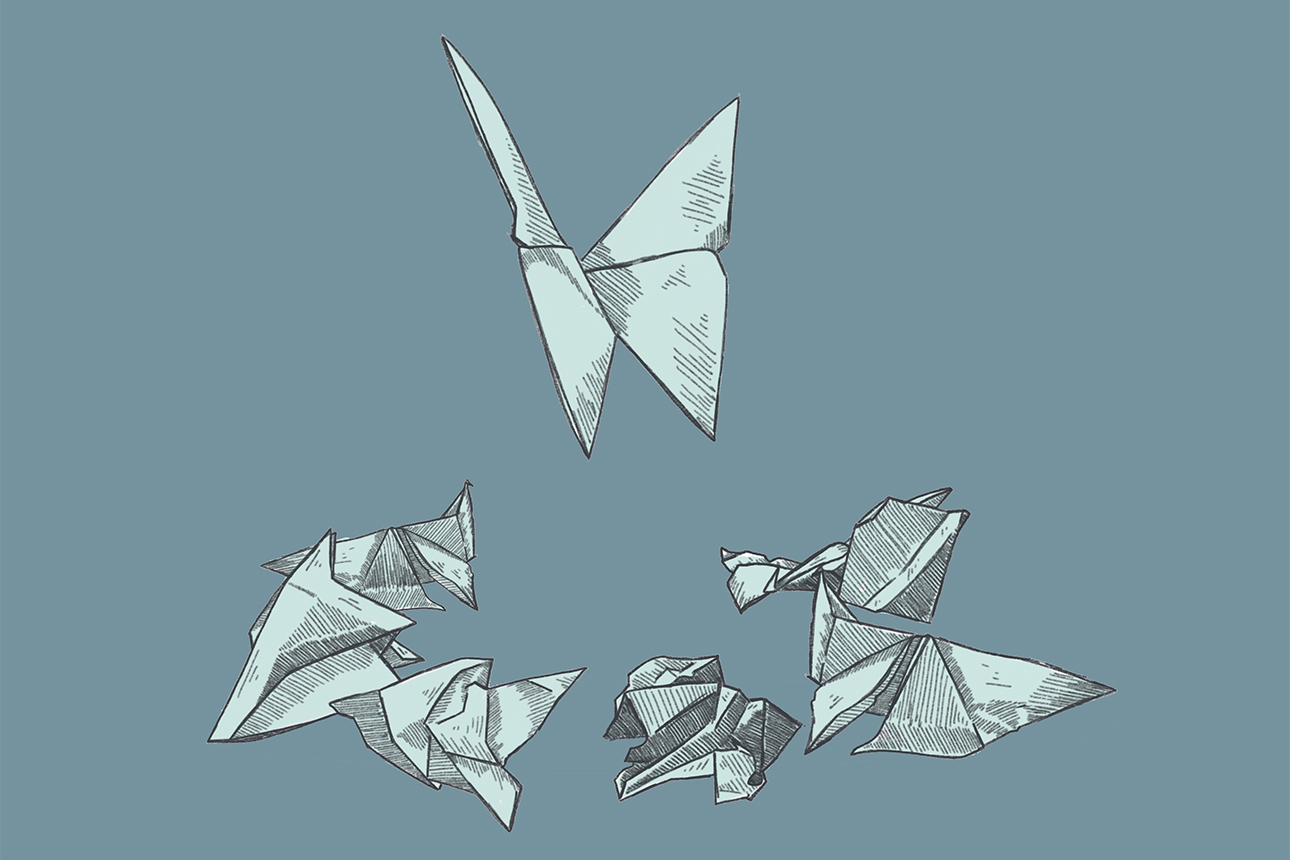 Innovation is not in itself a strategy but the mechanism for achieving a change in either magnitude, activity, or direction.

A major challenge for business leaders is knowing when to stay the course and when to change direction. There is conflicting advice. Thousands of articles have been published on the topic of change management in leadership, but just as many have focused on the key roles of persistence, grit, and commitment — that is, not changing — in overcoming challenges.

As former U.S. Army Chief of Staff Eric Shinseki famously remarked, “If you dislike change, you’re going to dislike irrelevance even more.” Change may be inevitable, but it can be hard for business leaders to identify the nature, scale, and timing of the change that is appropriate for their company’s specific context. As operating environments become more dynamic, both the benefits and risks of change become amplified.

Just as the word ride can describe both a white-knuckle experience on a rollercoaster and a leisurely excursion on a bicycle, change is used to describe a wide variety of contexts. We assert that a fundamental source of confusion among managers and executives is the use of that single term to refer to three very different strategic responses to business challenges.

Change can involve magnitude, activity, or direction, and the first step toward a clearer vision for change is to clarify what form of change should be considered:

Companies that have doubled down on flawed or outdated business strategies, for example, Kodak, Nokia, Xerox, BlackBerry, Blockbuster, Tower Records, and J.C. Penney are guilty of believing that a change of magnitude was sufficient instead of either a change of activity, such as adopting new technologies or distribution channels, or a change of direction, such as exiting certain businesses altogether.

Contrast these examples with companies whose ambitions led to risky changes in direction when their context called instead for changes of activity or magnitude: GE’s attempts to be a first mover in green energy and the industrial internet of things through Ecomagination and Predix; Sony’s move into entertainment content; or Deutsche Bank’s efforts to become a global investment bank.

Many of the most impressive and successful corporate pivots of the past decade have taken the form of changes of activity — continuing with the same strategic path but fundamentally changing the activities used to pursue it. Think Netflix transitioning from a DVD-by-mail business to a streaming service; Adobe and Microsoft moving from software sales models to monthly subscription businesses; Walmart evolving from physical retail to omnichannel retail; and Amazon expanding into physical retailing with its Whole Foods acquisition and launch of Amazon Go.

Further confusing the situation for decision makers is the ill-defined relationship between innovation and change. Most media commentary focuses on one specific form of innovation: disruptive innovation, in which the functioning of an entire industry is changed through the use of next-generation technologies or a new combination of existing technologies. (For example, the integration of GPS, smartphones, and electronic payment systems — all established technologies — made the sharing economy possible.) In reality, the most common form of innovation announced by public companies is digital transformation initiatives designed to enhance execution of the existing strategy by replacing manual and analog processes with digital ones. At best, these are changes of magnitude.

In fact, it’s rare that an enterprise successfully uses digitalization as the opportunity for a fundamental reinvention of its business. But this is exactly what Shenzhen-based Ping An has done by transforming itself from a traditional provider of insurance products into the provider of five technology-enabled ecosystems, including China’s largest health care platform.

To address the ambiguity around the word change, and to better understand how innovation supports each form of change, let’s parse the distinctions between magnitude, activity, and direction and examine when each is the appropriate course of action.

Understand Why, When, and How to Change

There are two diagnostic questions that business leaders and their executive teams should use to assess the nature, scale, and timing of the change required in their specific context: