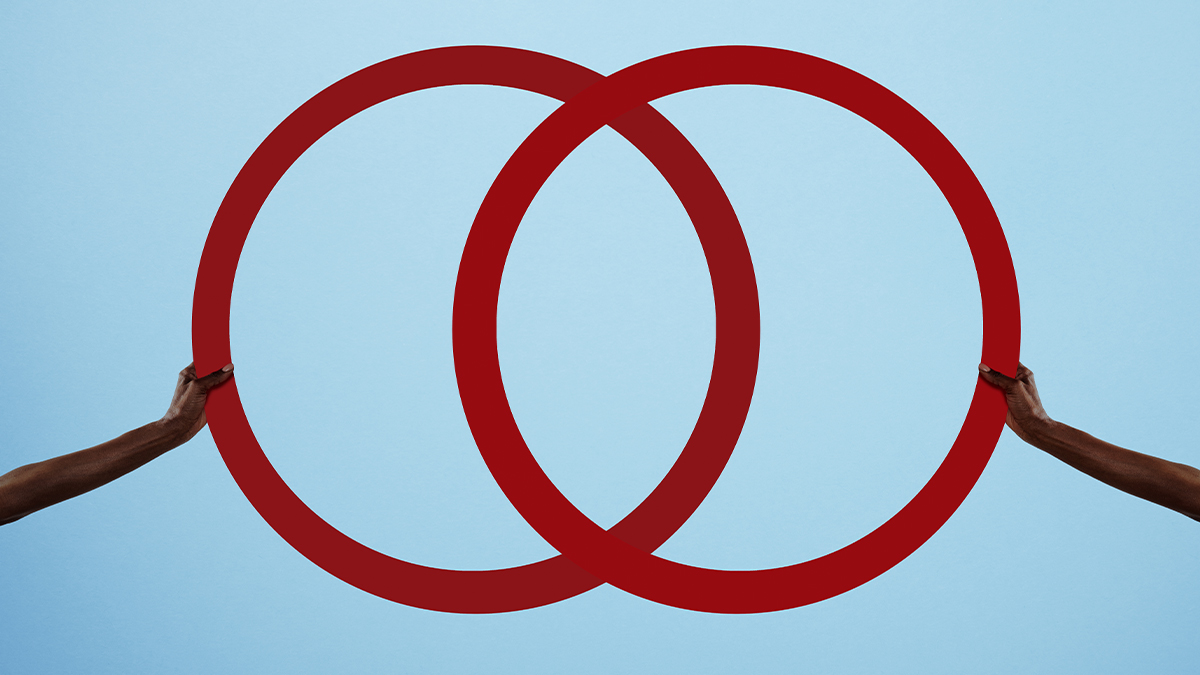 Managers will face unprecedented challenges over the next decade. Not surprisingly, many leaders will choose to focus on the strategic aspects of change. Just as important, however, is driving a skills-based transformation that can create teams diverse enough to be vibrant and innovative, while remaining inclusive and cohesive enough to be effective. That’s easier said than done.

Decades of research show that diverse teams, while often high performing, also encounter obstacles and face resistance. Managers who attempt to reshape their workforce without first acknowledging the challenges of difference risk getting mired in conflict and acrimony, which can undermine effectiveness.

What we have found in our work advising some of the world’s most high-performing firms on how to accelerate transformation and drive growth is that successful leaders strive to identify shared values and build change upon common ground. This means that managers need to not only evaluate technical skills, but also to clearly communicate their organization’s shared mission and hire people who will be inspired to dedicate their talents to it.

What Makes A Great Team?

In 1997, McKinsey declared a “War for Talent” and advised their clients to focus on recruiting and retaining the “best and the brightest.” They suggested that firms should create compelling “employee value propositions,” invest in A players, develop B players, and move quickly to get rid of C players.

Yet it soon became clear that this approach failed to yield results because of unintended consequences that resulted from perverse incentives. In fact, there is significant evidence that it contributed to the destructive culture and ultimate downfall of Enron, because the focus on individual rather than team performance encouraged employees to undermine their colleagues. The lesson is that it is not individuals, but teams, that get results — especially in high-value work such as creative work, complex analysis, and scientific research.

Fortunately, there has been abundant research into how teams function best and what makes them perform most efficiently and productively. In one wide-ranging study, scientists at MIT and Carnegie Mellon found that high-performing teams are made up of people who have high social sensitivity, who take turns when speaking, and that include women in the group.

But perhaps the most important trait of any team is that its members contribute a diversity of talents, experiences, and perspectives, which maximizes the number of possibilities the team can explore and leads to smarter, more innovative solutions. However, building a diverse team that works well together is a challenge that takes real effort to overcome. Leaders shouldn’t underestimate it.

Diversity, all too often, is viewed as being in conflict with performance; something that leaders will get around to once they’ve made their quarterly numbers. However, the evidence that diversity improves performance is nothing less than overwhelming.

One study found that diverse groups solve problems better than more homogenous teams of objectively high-ability problem solvers. Another that simulated markets showed that ethnic diversity deflated price bubbles. A McKinsey report that covered 366 public companies in a variety of countries and industries found that groups that were more ethnically and gender diverse performed significantly better than others. The list goes on.

Yet while the benefits of diversity are clear, so are the challenges. We are hard-wired to be hostile to those we see as “other.” In a study of adults randomly assigned to “leopards” and “tigers,” fMRI studies noted enmity to outgroup members. Similar results were found in a study involving five-year-old children and even in infants. To some extent, tribalism is unavoidable.

These tensions, if not addressed, can inhibit performance. Consider that when researchers at Northwestern’s Kellogg School of Management and Stanford Graduate School of Business put together groups of college students to solve a murder mystery, cohesive groups were much more able to come to consensus and feel confident in their solution than diverse groups, but they were also much more likely to be wrong.

Leaders need to be able to square the circle and build teams that are diverse enough to be innovative, but cohesive enough to work together smoothly. Our work with high-performing organizations has shown that the best way to do that is by building a culture of strong, shared values.

The link between values and performance isn’t always immediately obvious. But consider that culture and values are how an enterprise honors its mission and it becomes clear that values are a crucial component of strategic intent. For example, throughout his tenure, Steve Jobs’ commitment to fusing design with technology was a value that attracted both customers and talent. More recently, Tim Cook has been leveraging the value of privacy in much the same way.

Similarly, signaling a shift in values can help attract new domains of expertise. This was very much the case in the AI community, which for decades prided itself on its meritocratic values. However, when it became clear that the industry was encountering serious ethical challenges, its commitment to taking those concerns seriously helped attract organizations such as the ACLU and Chatham House to its Partnership on AI effort.

Yet what is crucial for leaders to understand is that commitment to values always comes with costs and constraints. Over a century, one company we worked with has provided high-quality products and earned a reputation for ethics and excellence. Due to technological disruption, the firm needed to hire people with more diverse skills and mindsets.

Their challenge was twofold. First, leadership needed to have a frank discussion about how they needed to operate differently. Second, they needed to signal to outsiders that the change was genuine. Managing the shift required a sustained commitment from the top to achieve the desired results.

A High-Performance Culture Is a Journey, Not a Destination

Strictly speaking, values are how an enterprise honors its mission. To achieve any significant objective, capabilities must be brought to bear, and some of the most crucial capabilities are the skills embedded in an organization’s talent. However, while skills enable an enterprise to achieve its mission, they are separate and distinct from it. Values are central.

There is a fundamental difference between hiring people to do what you want and hiring people who already want what you want. The value of any particular skill is likely to degrade over time. On the other hand, people who share your mission and values can acquire the skills needed to achieve your shared objectives.

What we’ve found in our work helping to develop high-performing organizations is that every strategy requires specific capabilities and those capabilities come with people attached. Those people, in turn, come with their own needs and peccadilloes, rough edges, and dreams. The art of leadership is no longer merely to plan and direct action, but to inspire and empower belief.

In today’s disruptive marketplace, every organization needs to attract, develop, and retain talent with diverse skills and perspectives. The difference between success and failure will not be in the formulation of job descriptions and compensation packages, but in the ability to articulate a higher purpose. That begins with a clear sense of shared mission and values.

This post is written by Greg Satell and Cathy Windschitl.