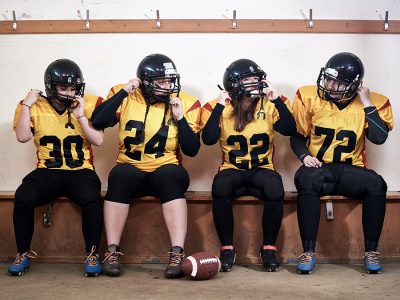 Announcing Q4 results that exceeded Wall Street’s expectations, Apple CEO Tim Cookidentified resilient, high-functioning teamsas a key element that fortified the company in the midst of the pandemic’s unprecedented challenges. “Even though we’re apart, it’s been obvious this year that around the company, teams and colleagues have been leaning on and counting on each other more than in normal times,”

If there’s one major takeaway we’ve gotten from 2020, it’s that we should always expect the unexpected and, at the same time, always be open and adaptable to change – no matter how rapidly it hits you. That said, with these changes, come new trends to look out for in the year ahead. In line with this, recent findings by ADP have 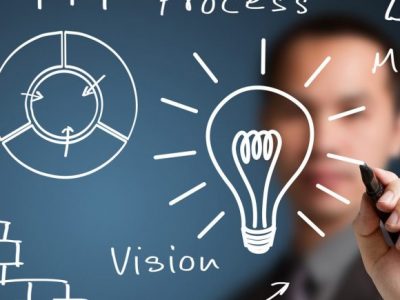 To improve your success in the business world, you’ve got to possess business acumen. It’s a skill you can build up with the right techniques. Learning to run a business is a challenging endeavor. Even working a corporate job doesn’t automatically translate into knowledge that leads to business success. In fact, people work for years at a position without career 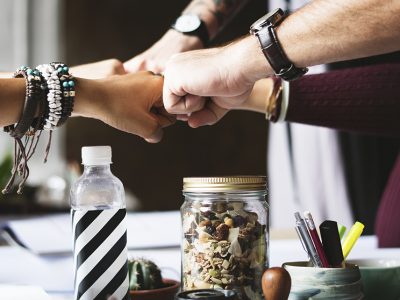 No manager wants to deal with a team of unmotivated workers. Setting goals is like pulling teeth, small obstacles bring work to a halt and nobody celebrates when projects are completed. It’s unlikely that your workplace is this grim, but like most managers, you’re probably always looking for ways to increase your staff’s motivation. Strong motivation translates directly to higher 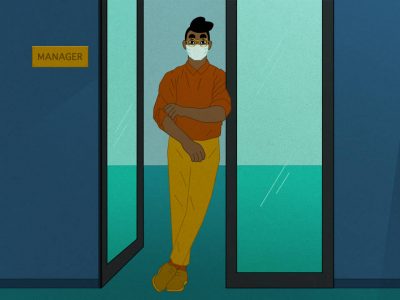 Leaders matter. But so do managers. In the rush to become a better leader, don’t forget to become a better manager. That’s the advice fromCarter Cast, a clinical professor of entrepreneurship at the Kellogg School. “We talk about inspirational leadership and brave leadership, and I’m all for it,” he says. “But the power and strength of good management doesn’t always 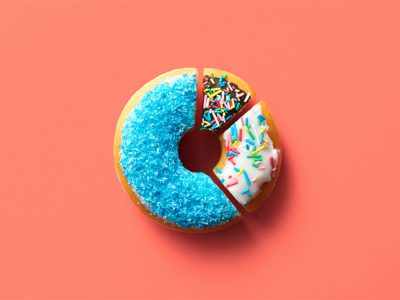 People data and analytics is now one of the hottest, most in-demand skills for HR professionals and ranks as one of the most important human capital trends for organizations today. Companies are looking at data to inform decisions and answer questions such as: Who will leave and when? How do our capabilities compare to competitors? What skills and talent do we need? This kind

With professional sports teams quarantined, millions of sports fans tuned in forThe Last Dance, a documentary series about Michael Jordan and the Chicago Bulls. Some expected a one-sided basketball success story since that team won six NBA championships. Instead, the series showcased the team’s struggles. Jordan, cut from his high school team, became a teenage phenom. Scottie Pippen, the star 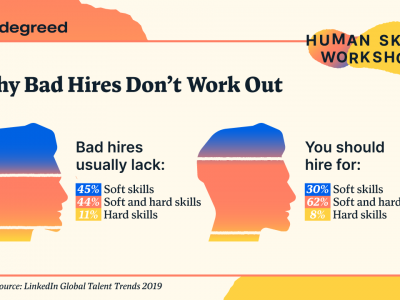 “He never had any fresh ideas.” “She gave up too easily.” “They just didn’t show leadership potential.” When new hires don’t work out, these are often the reasons why. Last year, a major survey of hiring professionals showed that bad hires were far more likely to lack “soft skills” than “hard skills.” The explanation is simple. It’s much easier to screen for 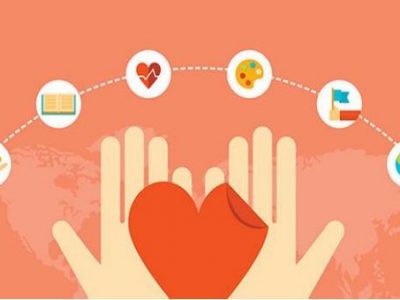 The “Care to Do Better” report recently released by Accenture highlights strong expectations that employers are responsible for making their employees better off, and suggests a model for doing so. 78 percent of workers strongly believe that their employer is responsible for helping them become net better off, according to a new “Care to Do Better” report released by Accenture. 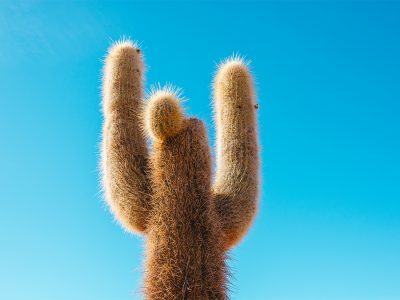 When you’re an individual contributor, your ability to use your technical expertise to deliver results is paramount. Once you’ve advanced into a leadership role, however, the toolkit that you relied on to deliver individual results rarely equips you to succeed through others. Beware of falling into the logical trap of “if I can do this work well, I should be