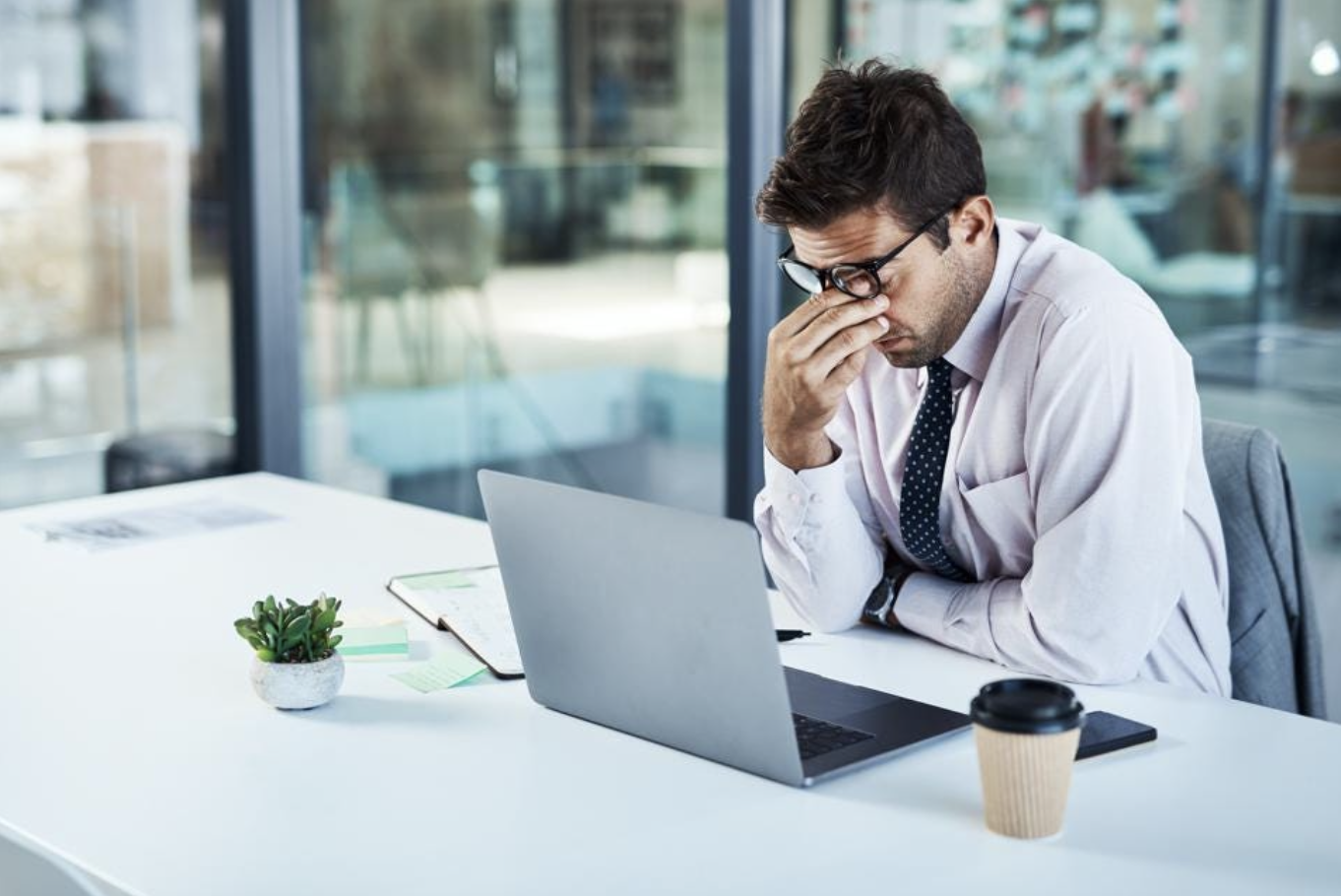 In the startup world, failure is typically seen as a good thing, in the sense that if you’re not failing then you’re not really pushing the boundaries far enough. Even in that world, however, most of the lessons and case studies tend to be of those entrepreneurs who succeed rather than the many who do not.

“Despite nine out of 10 startups failing and “failing fast” being a mantra in the startup world, we still tend to focus most of our attention on the small proportion that spectacularly succeed rather than the overwhelming majority that don’t,” says Arnaud Henneville-Wedholm, in How Hard Can It Be, his own tale of his failed startup journey. “It’s akin to giving a beginner painter a Picasso and expecting them to instantly get up to speed.”

Outside of that rarefied air, things aren’t always quite so straightforward. For instance, research from Rutgers University suggests that when experts are criticized, they can often double down with overly precise predictions that simply make things worse. They react this way because they view the criticism as an attack on their identity.

Sadly, by doubling down on one’s original mistake, the experts only tend to make the situation worse, which further harms them and their reputation, as well, of course, as those directly affected by their actions.

“Presumably, any negative feedback should tell you that you should be more uncertain about your judgments. But that’s not what we found, which is a little concerning for experts themselves and their organizations,” the researchers say.

The importance of building an environment whereby people, and especially leaders are comfortable both admitting they don’t know something and that they have made mistakes is a topic that cropped up repeatedly in the recent Drucker Forum, with assorted leaders and thinkers believing it is crucial to the success of our organizations.

“The company works to create a culture of innovation, and that starts with a tolerance for failure,” Guo Ping, the rotating chairman of Huawei told the Forum. “We follow the footsteps of talent and the company also works to create a relaxed working environment for the scientists and geniuses, so that their potential could be fully unleashed.”

So how can failure be portrayed in a more positive light? Research from the Université Libre de Bruxelles turned to Fuckup Nights (FUN) events for inspiration. These events, which are run in over 90 countries, feature CEOs, senior managers, and founders working across a range of government, for-profit, and non-profit sectors. Their job is to present a story of a failure in just seven minutes and with no more than 10 images. The presentations are followed by a Q&A with the audience.

The presentations have to cover what the project was about, what went wrong, what the presenter did wrong, how this impacted their life, and what they learned from the experience.

The researchers note that while the presentations obviously mentioned errors, they tended to focus on specific errors that led to the failure in question. In other words, they only included errors if they led directly to the failure they were discussing in their presentation.

For instance, when fables were used, errors were often attributed to the individual level, with the protagonist usually failing to act until it was too late.

“This was because adjustments would have involved a change in the individual’s personal norms, which could only happen after learning the hard way—after the resulting failure,” the authors explain. “The error, then, is a basis for self-discovery.”

In the documentary style, leaders will try and portray failure as part of the journey of life that one must go through in order to ultimately succeed. It provides a sense of continuity between the inexperienced person before and the wise person afterward.

The Greek tragedy approach frames even the noblest of leaders as vulnerable to inopportune circumstances, with our hero battling against challenging times. This often involves actors both inside and outside of the organization and the aim of the approach is to glorify the hardship the leader has endured.

This contrasts with the modern tragedy style, where the blame is very much internalized and leaders display a sense of shame or anxiety with their failure.

What we try to achieve

The researchers argue that when we communicate failure, we typically have three key goals, which are not mutually exclusive and may indeed even appear at different stages of our narrative:

“Although storytelling in organizational practices happens continually in every office, on every floor, in every hallway, in every field location of every organization, in our study we investigated ‘crafted’ failure narratives with a deliberate aesthetic and informational intent that were explicitly designed to circulate in the public domain,” the researchers conclude “Our study provides a selection of genres that could be used as templates, not always consciously adopted, to cast light on certain types of error and to generate one or more relevant communication outcomes.”

If failure is to be portrayed in a positive light, then perhaps some lessons can be learned from these different approaches to communicating it so that we can become more comfortable in discussing our failings openly.